A CREATIVE COMMUNITY SPACE
CATALYST combines over 14,000 square feet of flexible meeting, event, classroom and production space.  SAACA conceived CATALYST after identifying a need for a dedicated community space that could uplift, connect and build stronger collaborations within our creative sector. 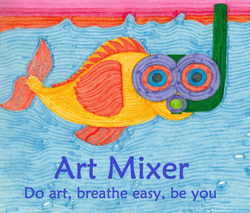 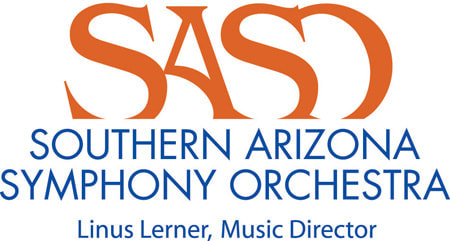 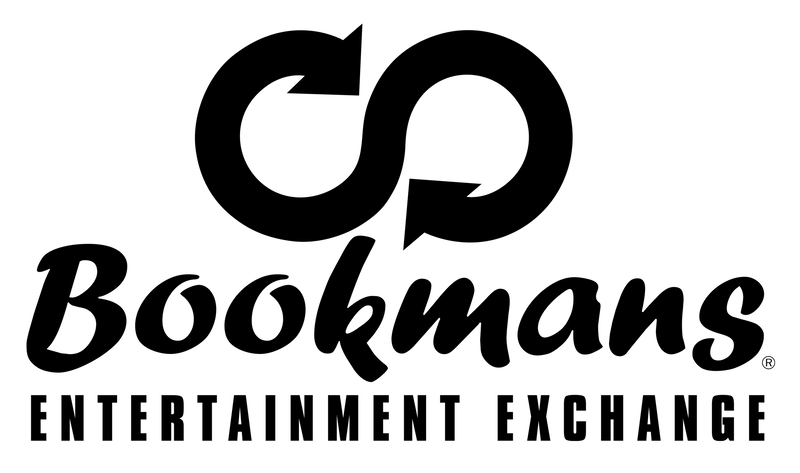 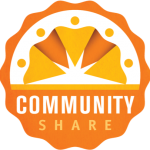 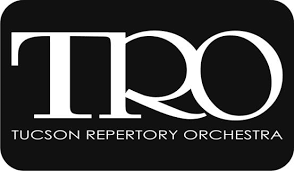 Learn About CoWorking at CATALYST and our Creative Partners

BOB & VIVIAN WEEDE MUSIC & DIGITAL ARTS STUDIO​
​Bob & Vivian Weede are true disciples of the arts. As co-founder of the Greater Oro Valley Arts Council (GOVAC), Bob Weede believes in the trans-formative power and purpose of the role arts and culture play in a community. As lifelong supporters of music and arts education, it is our honor to dedicate the CATALYST Music & Digital Art Studio to Bob & Vivian Weede. Their firm belief, and tenacious support for the arts were truly the founding catalyst behind SAACA's drive to change the community we serve.

Philanthropy, leadership, and service barely touch the surface of that which describes what Bob & Vivian Weede have done for, and continue to do for the arts in Southern Arizona. Their life-long support for the arts are an inspiration to us all.
DON LURIA & DONNA NORDIN TEACHING KITCHEN
In 1981, Donald Luria retired from government work in Washington D.C. having served as a Consultant to the Assistant Secretary of Policy Development & Research at HUD, then as Chief, Center for Applied User Research at the Bureau of the Census and as Director of Research, Executive Office of the Mayor, Washington, DC. He moved to Tucson, Arizona (not knowing a single person) bought the Tasting Spoon Cooking School and launched a culinary career. He then started Gourmet to Go as a catering company and gourmet take out to-go.
​
After participating and donating food to the Tucson Festival Society, Tucson Museum of Art and the Tucson Symphony Orchestra, he was asked to join their Boards of Directors.  With a dedicated passion for community, culinary arts and giving back, Don has served on over 25 area non-profit Boards, and is fully committed to moving Southern Arizona forward. Many of the Board leadership roles were related to his interest in expanding Tucson’s culinary field.

He founded the Tucson Originals Restaurants and the Tucson Culinary Foundation and notably served on the Board of Tucson Meet Yourself, Native Seeds/SEARCH and Local First Arizona. He was Board Chair and then President of the Council of Independent Restaurants in America.

Donna Nordin, whose teaching and culinary career began in San Francisco, is the former owner/chef of Terra Cotta in Tucson, Arizona. Under Donna’s culinary guidance for 23 years, Café Terra Cotta was one of Tucson’s most popular restaurants. This success came from her creative merging of French culinary techniques with the flavors of the American Southwest.
​
Donna studied at Le Cordon Bleu and Lenôtre Pastry School in Paris. Donna continues to teach cooking in Arizona and California. Donna was the 1993 James Beard nominee for Best Chef Southwest and was inducted into Arizona’s Culinary Hall of Fame in 1994. In 1999, Donna received IACP’s Award of Excellence for Chefs. Donna was seen in segments of three nationally televised cooking shows.
​
The Southern Arizona Arts & Cultural Alliance is honored to pay tribute to Don Luria and Donna Nordin, with the naming of our community teaching kitchen, in their honor.

A prime location for a permanent home for SAACA, the Tucson Mall offers ample parking, year round air conditioning, over 8 Million annual visitors, and mixed used amenities as well as access from the newly established Chuck Huckelberry Loop, access to the arroyo, the highly trafficked Tohono Tadai Bus Transit Center at Stone/Wetmore, as well as existing infrastructure and expandable indoor and outdoor spaces to host events, partnering organization tenants, and a central location with access to surrounding communities off of Oracle and River Road.

​To learn more about adaptive reuse of mall spaces throughout the world, check out the SAACA TenWest Social Impact Presentation on trending rethinking of mall spaces around the country.